An August Tune: Through & Through

Welcome to SSS (Song Story Series): Episode 1, Through & Through (Available from 1st August 2019!) 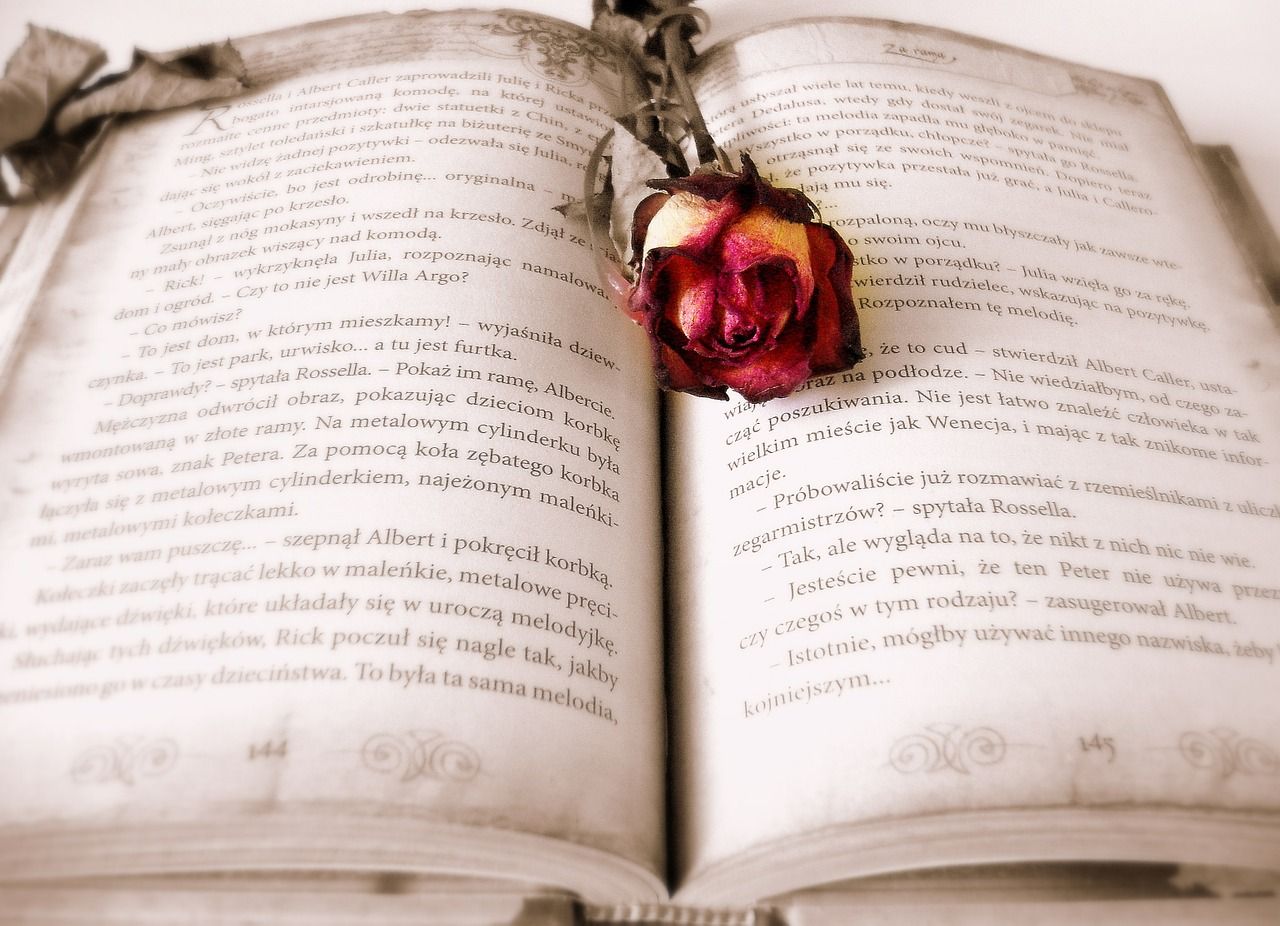 Most people think this song is autobiographical, (and maybe I’m shooting myself in the foot  admitting this)...but it’s not.

Actually, it’s the story of a friend.

We hadn’t known each other that long, but when we met, we had instant rapport and got on like a house on fire.

One day... Boxing day in fact.. just about a month after we first met, a text came through, asking could she come over and stay.

It seemed a bit out of the blue, and mysterious. Naturally I said “sure thing, come on over..”

In my mind I envisaged a cosy little festive party....

How wrong I was!

When she arrived I had to stop myself from screaming in shock...

But she did look an absolute FRIGHT! She had been crying solidly for 24 hours.

Being an exemplary friend, I sat the poor girl down at the table, filled an oversized glass with rose wine and settle in for a good long session of empathetic listening...

Without further ado, I asked,

“What the hell happened to you?”

She took a long, shuddering breath and a big swig of wine... and then she was off!

Speaking so fast we could hardly keep up, she told her tearful tale of woe, her words tumbling over each other in a flood of chaos.

I’ve never heard such an emotional, breathless delivery before or since that day...

She and her boyfriend of just over a year, both with limited Xmas funds, had agreed to buy each other one present only, and spend the same amount on each other.

She put a lot of thought into buying his gift. I can’t go into details but it was a pretty unusual gift. Anyway, he didn’t like it. Thought it was stupid. And whereas most people would hide their disappointment and appreciate the gesture, he chose to be cruel instead. He was scornful & angry. 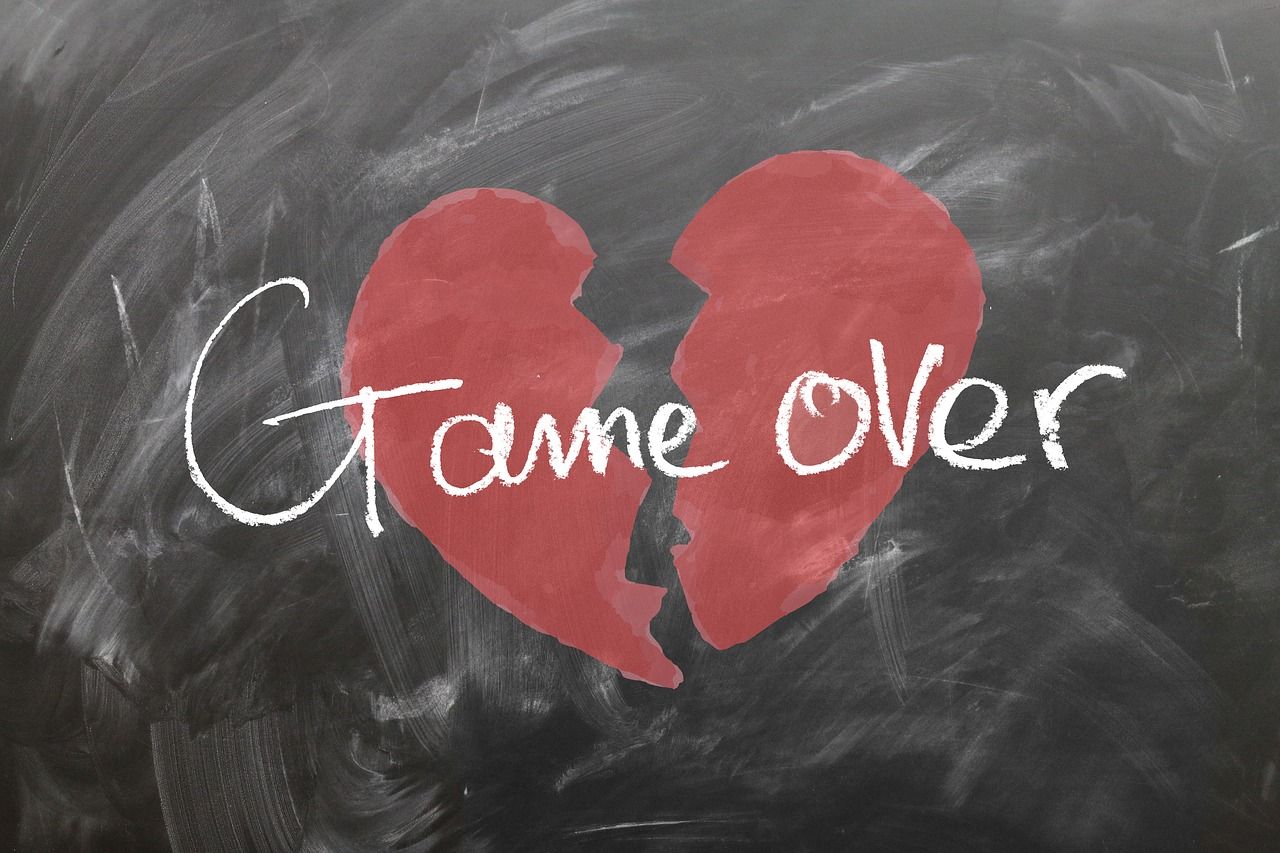 She was hurt. Then she became angry too... and the whole thing dissolved into a full blown catastrophe, culminating in smashed objects and our dear distraught friend being booted out into the street with most of her belongings and her Dog. I’m not sure where she spent Xmas night. But she turned up at ours the following day, in her dented old Renault van complete with said belongings and dog, seeking solace.

We did what we could to comfort her. Young hearts though... they break so hard. She was desperate to have him back. We thought she deserved much better and told her so. Hard to believe how devoted humans can often become, to unworthy causes!

I don’t think anything we said made a huge difference to how she felt.

But I think staying with us for a few nights at least helped her to get away from the situation and gave her some time and space to recover a bit. When she was ready, she headed off to stay with her mother or another friend and life returned to normal for us.

Anyway... a few weeks later, while I was out walking, the rhythmical  phrasing of a song came to me.

(This happens quite a lot by the way....that’s partly why I go walking and running so often!)

As soon as I got home, I grabbed my iPad and out  tumbled the jumble of lyrics which is now called “Through & Through”.

On this occasion I put myself in my friends’ shoes and tried to imagine how she felt being dumped on Xmas day. How it felt to be alone in a strange place where she had hardly any friends. I guess I kind of pretended to be her, I got into her character. I think I felt her emotions, her sadness, her anger. And as was the case with the original heartbroken storyteller, the words came out all in an emotional breathless rush, so fast that auto-correct had an absolute field day and I had a hell of a time deciphering the rough draft!

It makes me laugh when I play the song to people today, because they're like;

“Jeez....how do you remember all those words and how do you cram them all in..?”

Which is exactly what I was thinking as I tried to keep up with my sobbing friend as she told her story that day.

Funnily enough, the breathless jumbled rush of words helps deliver the emotional message and this is as important an ingredient of the story-telling process as the lyrics are themselves.

When I produced the song, I tried to convey this raw and plaintive “alone-ness” as much as I could. Hence there are no backing vocals at all. Just the one voice, telling it’s sad story of desolation.

I think this goes for many of the best songs. The lyrics, the style and the production are all carefully thought out to best convey the emotional message. So there’s a lot of truth in the popular old saying;

I’ve  rambled on long enough now I guess. So...now you know the story behind the song, why not have a listen? And if you like it enough to purchase it, download it, share it with your friends, what a happy day it will be!