Intro to the SSS! (Ahem, that is the Song Story Series..) 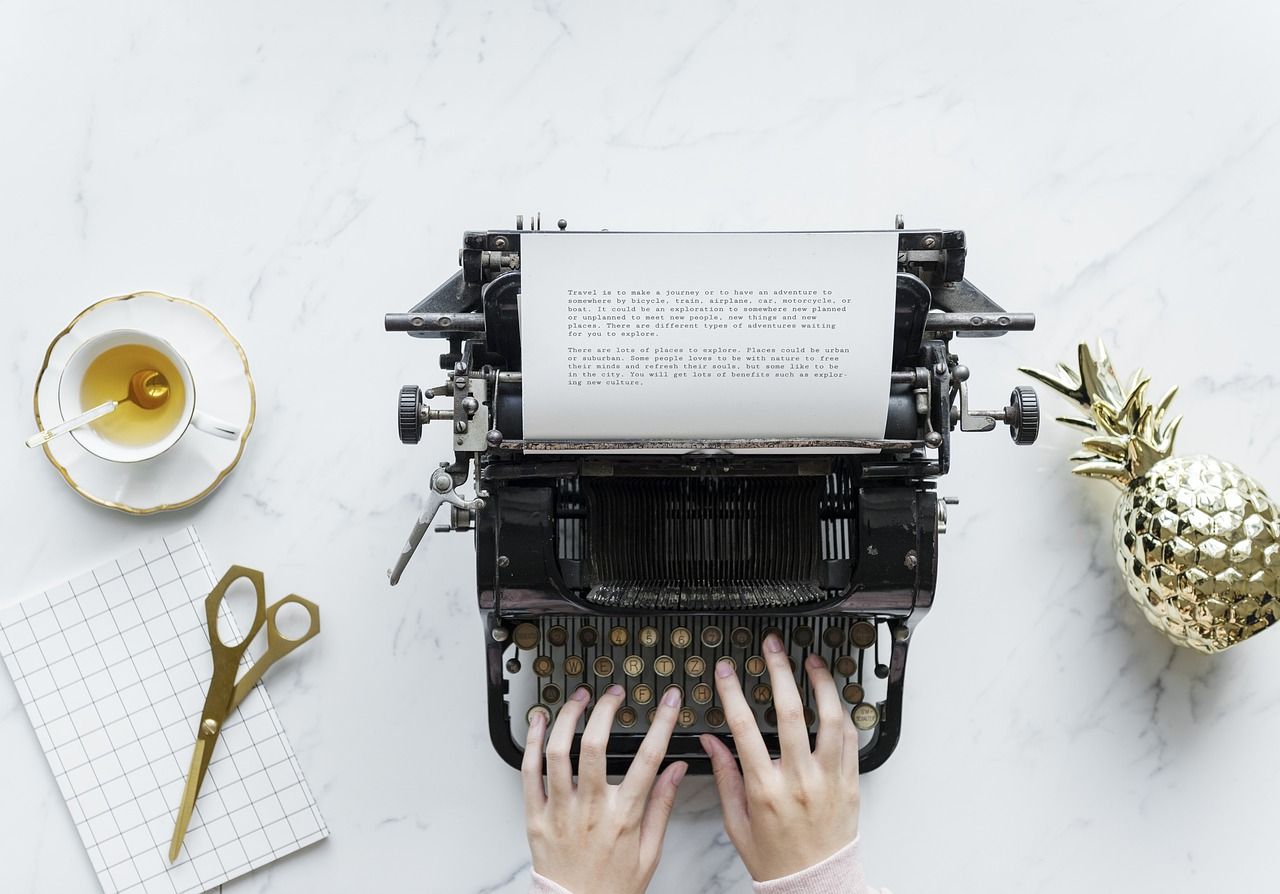 Thanks for visiting the blog of a mop haired muso! I had a cool idea which fits in perfectly with my Single Release Strategy!

A little history, if you please..

Since the dawn of musical time, (stop yawning!) singers and songwriters have been the worlds storytellers.

Y’know, Like before TV and published books, and The Daily Hogwash, everything was word of mouth and a lot of the old folk stories were told through song by travelling musical people..

Nothing much has changed! Only the costumes and a few of the words!

About a year ago I was at a special EP launch. My fellow singer songwriter, Emma Ballantine,

had transformed a collection of her fans’ personal stories into songs. Really marvellous songs in fact. You should check the EP out actually, it’s genius...

Anyway, this musical soirée got me thinking about the wonderful connection between stories and music.

Every song has a story. It’s either based on the writers own real life experiences, or the experiences of people they know or people they’ve heard of... 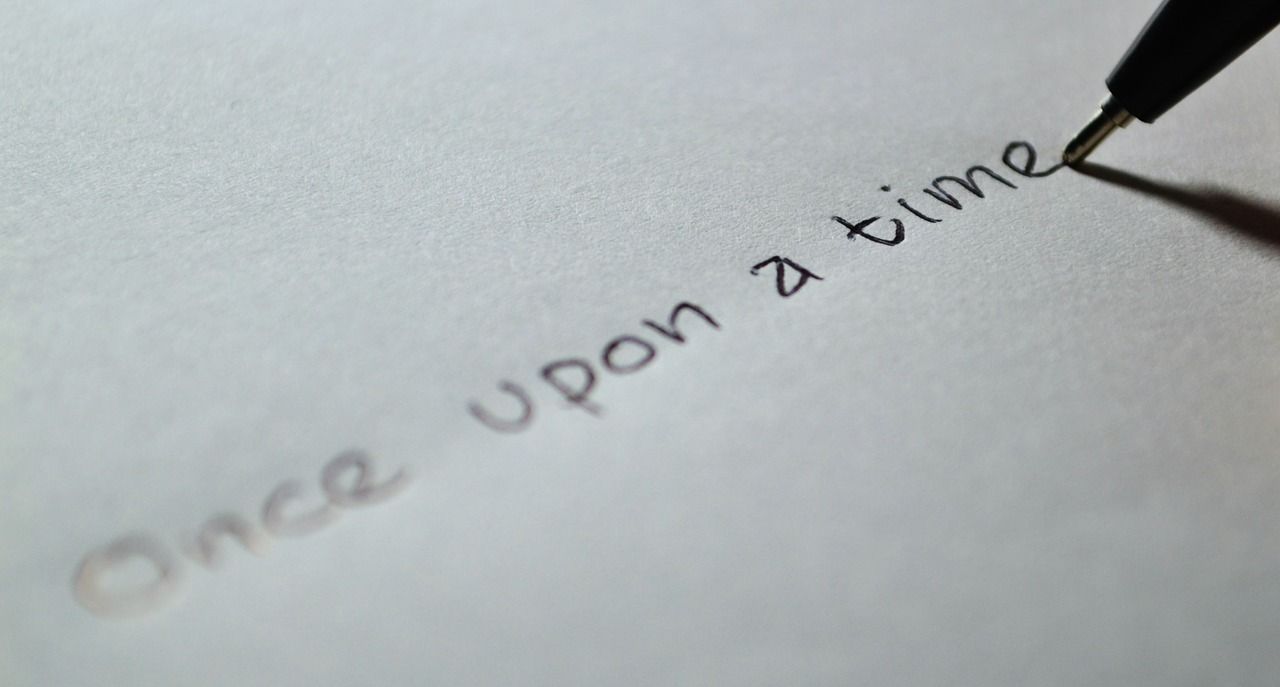 And sometimes it’s a fictional story, something they’ve dreamed up and turned into a song.

This is especially true of singer-songwriter songs which are unique for their storytelling lyrics.

(Fun fact:  Lee often than not, the songs made famous by major artists are originally the creations of obscure singer songwriters, who dwell in secret caves full of moss....)

Then I realised that there are probably lots of other stories connected to songs....

It’s a bit like a tree. The roots and the trunk represent the main story behind the song and the branches and twigs are all the little offshoot stories which grow out around it and eventually surround it.

Just think; even the most generic, cheesy, canned pop song probably features in many different peoples memories, maybe connected with an event, maybe as it played in the background, like a soundtrack.

Those people will always associate the song with a story or experience in their life.

And then there must be loads of stories surrounding the creation of the record. All the studio and stage shenanigans.

So that said, i thought it’d be a good idea to share the stories behind my own songs, (which is something I’ve never done before, being shy y’know..) with you, my fans.

And if you all enjoy these little sneak peeks into my music and the creative process, who knows?

So without further ado, let’s kick off with the story of Through & Through!